The future Asian university in 2050

The rise of Asia’s universities has been one of the most significant developments in the recent history of higher education. The region has increased its representation from a quarter to a third of all institutions listed in the THE World University Rankings over the past five years. While the region’s performance mirrors global shifts in GDP, the higher education story is also one of strong public investment in the sector, a commitment to internationalisation, and strong cultural capital attached to the importance of universities.

But issues such as an uncertain geopolitical outlook, vast income differences across the region, and the economic and social aftershocks of a global pandemic will shape the next phase of Asia’s growth up to the midpoint of the 21st century.

Hosted in partnership with The Chinese University of Hong Kong, the THE Asia Universities Summit 2023 will focus on the fundamental question – is there such a thing as a distinctly “Asian” university in such an economically, culturally and socially diverse region? What will it mean to be an Asian university in 2050? 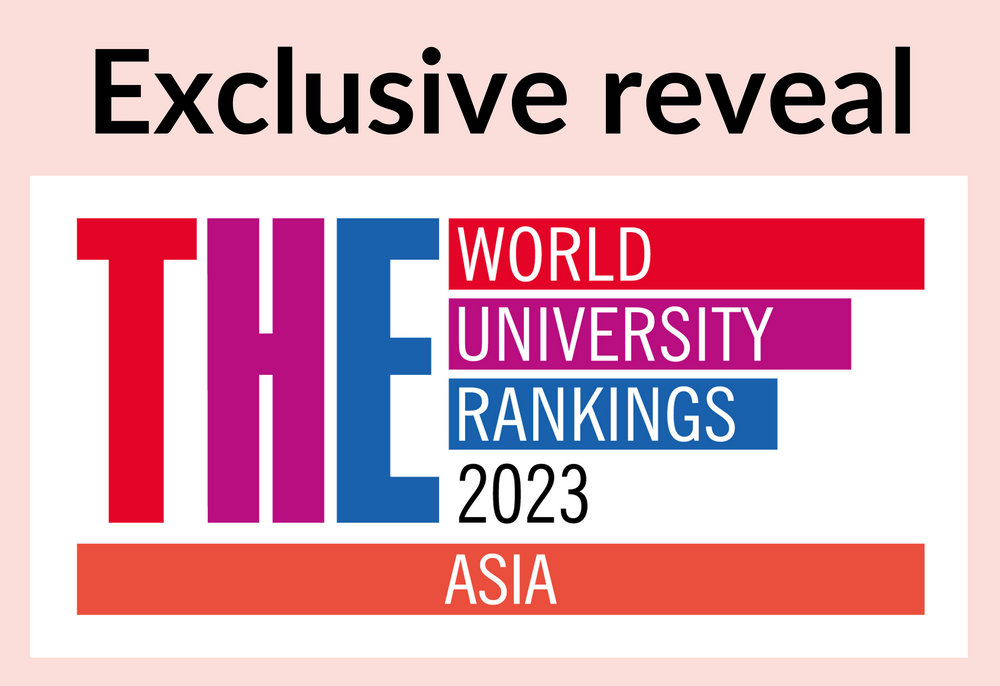 The summit will feature the exclusive live reveal of the THE Asia University Rankings 2023, accompanied by a data masterclass to explore the latest data and identify the best-performing institutions in the continent.

The summit will also host the THE Awards Asia 2023 ceremony. Now in their fifth year, the awards offer a major international platform to recognise outstanding leadership and institutional performance, and to celebrate the continent's higher education excellence in all of its diversity.

<p>Thank you, your form has been successfully submitted. We will be in touch with more information about the event once registration is open.</p>

Be a part of our thriving community. Join the THE World Summit Series Network and enjoy access to our full series of virtual and in-person events for an annual cost-saving fee. 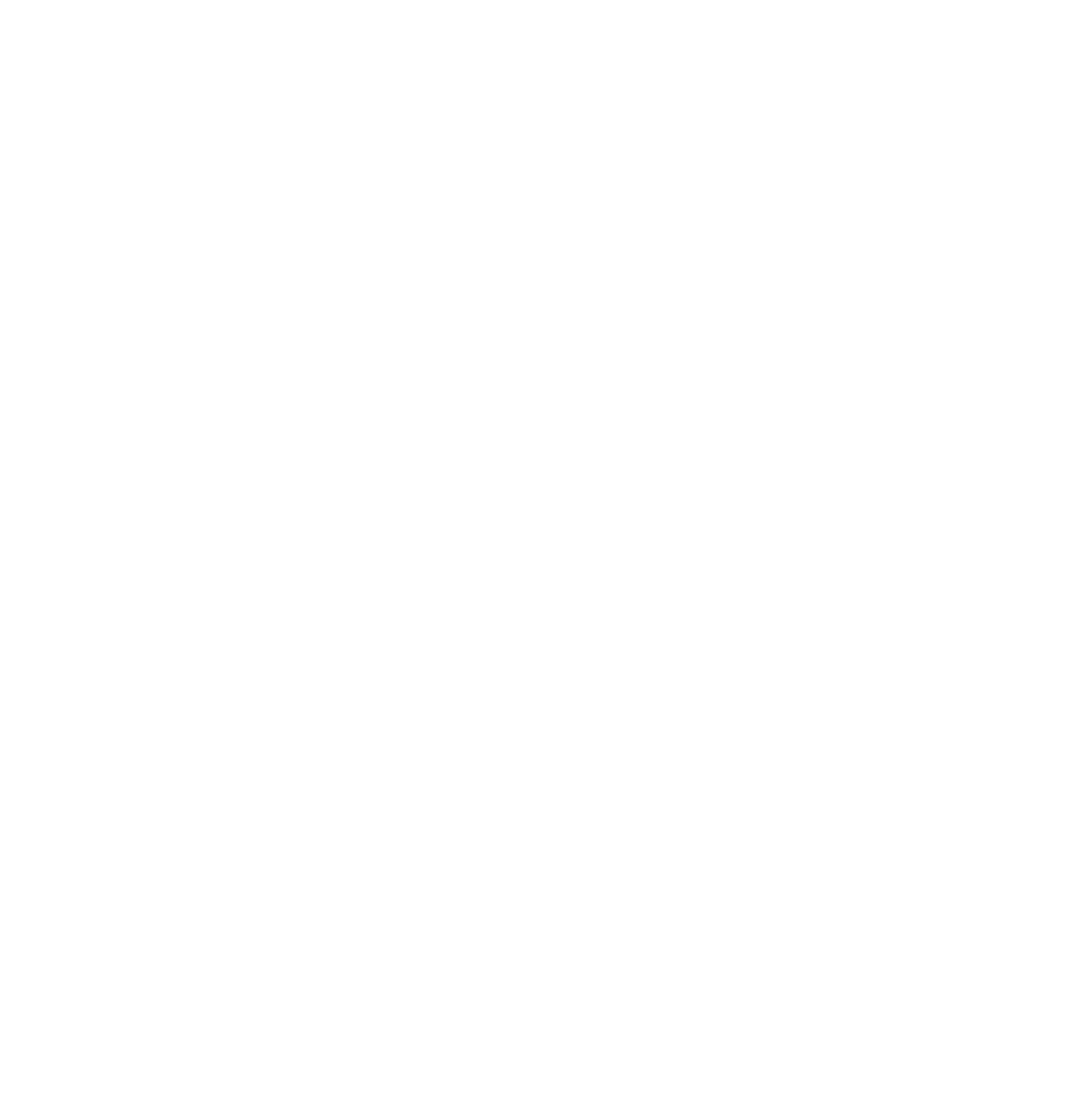 Speak at an event